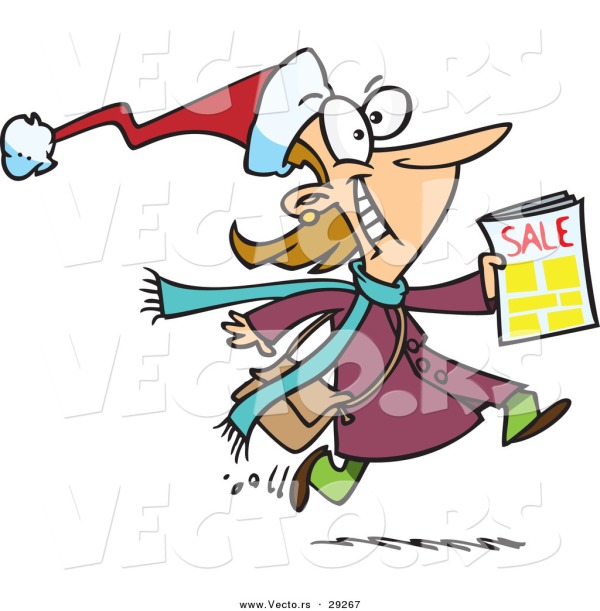 I see some Filipino runners posting running gear for sale in different sites and facebook groups.

I created a facebook group way back and its been helpful for runners and suppliers as well in marketing their running related goods.

Here are the rules and regulations of the group page.

1. This is for Classified Ads only. All items should be RUNNING related. No other topics please.
2. You can post For Sale, For Trade, or Wanted To Buy Ads. Please use the following codes in your post:
FS : For Sale
FT: For Trade
WTB : Wanted To Buy
3. Post the price. or PM the price to the prospective buyer.
4. Indicate where your location is. If you are willing to ship or do meet ups, please indicate as well.
5. One thread per item is enough. Multiple threads will be deleted. Please allow three weeks before reposting.
6. No price policing or price comments allowed.
7. No feelers
8. Message bumping is prohibited. This includes “PM sent” and other bumping tactics.
10. No bidding or counteroffers allowed. Please transact privately.
11. Admin may delete messages or threads that violate the rules. Repeat offenders run risk of being banned from this section.

Admin is not liable to any of the items sold or bought in this group page, transact at your own risk.

I never make movie reviews but this film just screams excitement it made me want to shout out for more!

Its not that im a bike nut, but anyone who have ever ridden on two is surely going to relate. Director David Koepp had the vision of a cyclist all along. What moves me in this movie is that there are scenes where it takes you from a cyclist point of view; specifically the time when you are faced with obstacles in city riding and you are faced with options. The film brings you to the minds eye of Joseph Gordon-Lewitt as to which path to take. Its those split millisecond decisions that we see, that was truly captured. My words are not going to do justice, but this film is definitely a must see.

Cyclists rock on.. to fixies  RESPECT! The bike chase and race scene between a top of the line Carbon Fiber Parlee with Clincher Wheelset and the fixie bike will forever be a biker/cyclist/fixie rider debate in bike hangouts

Everything is two thumbs up in this movie! The main downer for me is the huge expectation on the “flash mob” scene of the real NY bike messenger underground scene. I was expecting more than just mere riding pokes. Other than that, this movie is truly a blast there were scenes that I would literally get up my seat, cringe and shout out.

This movie is for you if

– you ride a bike, any bike. If youre a roadie, mtb, fixie, bmx, trials or even  a free rider theres a bike scene for you that you can relate to

– must see, even buy the dvd/blue ray if youre a bike nut, cyclist or fixie rider

-you have a rebellious nature

This movie is not for you

– if you find bike messengers irritating