“Have a great race to all the runners!” at the starting line sending off the 42km runners

Its going to be the 4th  (QCIM) Quezon City International Marathon on Dec 2,2012.  This year ( and I can personally vouch for this ) the race is going to be much more race friendly. By  “race friendly” I mean better and more professional marshaling, better hydration and better logisitcs organization for a smooth race from registration, race day till results publishing.

QCIM is still brought to us by RUNNEX Running Executives. They are a running group composed of,  should I say “seasoned” runners (friend and blogger Jazzrunner is one of them) thats been around for more than 2 decades. This year however, its going to be organized by WithoutLimits and PROACTIVE.. both race organizing companies have proven outstanding track record in their races as regard to organization, logistics, hydration, timing and promotion. If you have “brand loyalty”  or choosy with brands.. believe me theyre a good brand.. and youre in good hands.

Expect the hosting to be.. well topnotch still.. naks! .. yes .. IIll be hosting. This is to recap of last year’s QCIM where I got to be with some of my running friends.

Prepping the 42km runners at the starting line 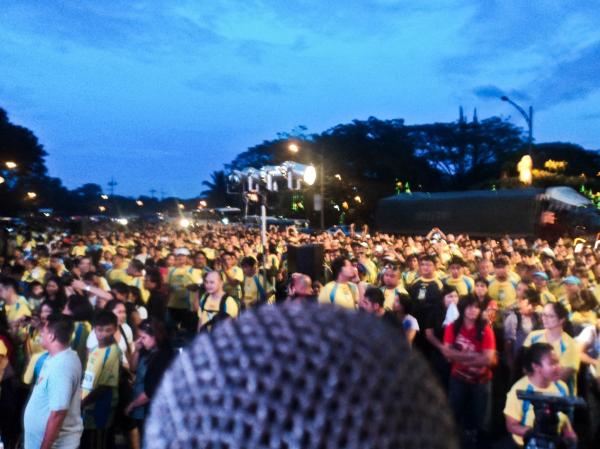 A good number of participants in all race categories

Wondering which celebrities will be gracing the race this year? Im not sure but im looking forward to seeing the following running celebrities that I got to be with in last year’s QCIM

Ana Arlene ..always ready to run with and support her hubby!

Mark Diaz in the earlier months of his fitness journey.. now he just did a 25km! Great going mark! 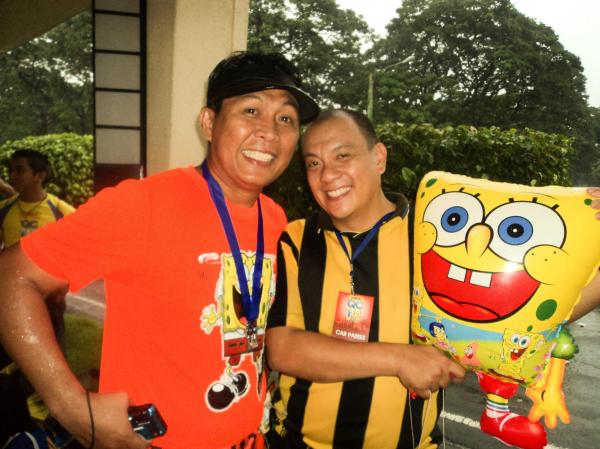 Good buddy of mine.. SpongeBob runner Merl spreading the fun along the run route

For the race details:…

The 4th Quezon City International Marathon fires off on Dec. 2 with the race route covering a major portion of Commonwealth Avenue and La Mesa Eco-Park.
The Executive Runners Club of the Philippines, the country’s oldest executive running club, has managed the race since 2009 for the Quezon City Local Government, under Mayor Herbert Bautista in coordination with the Office of Vice Mayor Joy Belmonte.

Just a word of advice.. If youre one of the local elite athletes and youre going for the BIG WIN.. be sure to register in the INTERNATIONAL CATEGORY where the stakes are higher 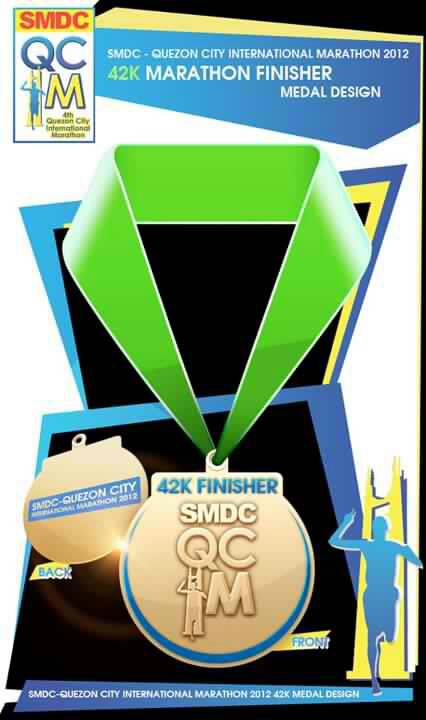 Race routes are as follows 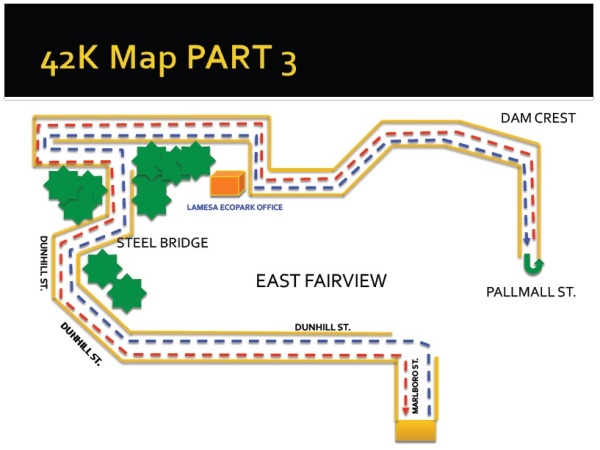 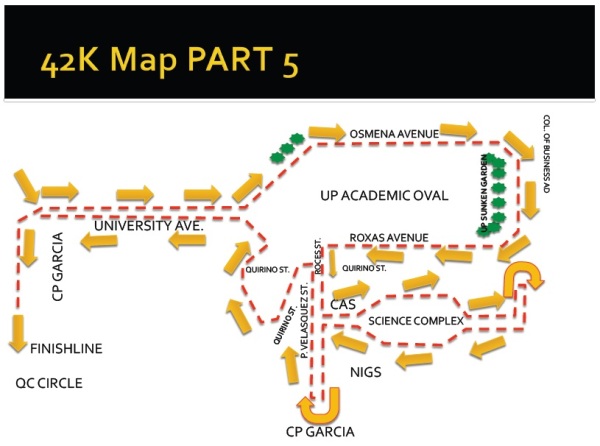 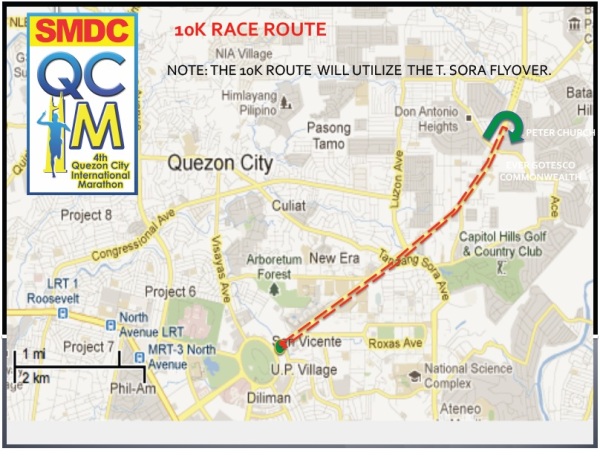 Looking forward to see you this 4th QCIM and I think its going to be great the 4th time around!